Exposure to all mould types indoors is potentially harmful to human health. Exposure occurs through inhalation of mould spores which can contain allergens, irritants, and in some cases, toxins that may trigger adverse reactions in some individuals with the respiratory system being the main body system affected.

Taking air samples during a mould inspection is important because mould spores are not visible to the naked eye, and the types of mould present can often be determined through laboratory analysis of the air samples.  Having samples analysed can also help provide evidence of the severity of a mould problem, as well as aid in assessing human exposure to mould spores.  After remediation, new samples are typically taken to help ensure that all mould has been successfully removed and the area is safe to be reoccupied.

Air samples can be used to gather data about mould spores present in the interior of a home or commerical building.  These samples are taken by using a pump that draws air through a filter attached to a sampling head which catches mould spores.  The sample is sent to a laboratory for analysis.

There are several methods used to collect samples that can be analysed for mold. 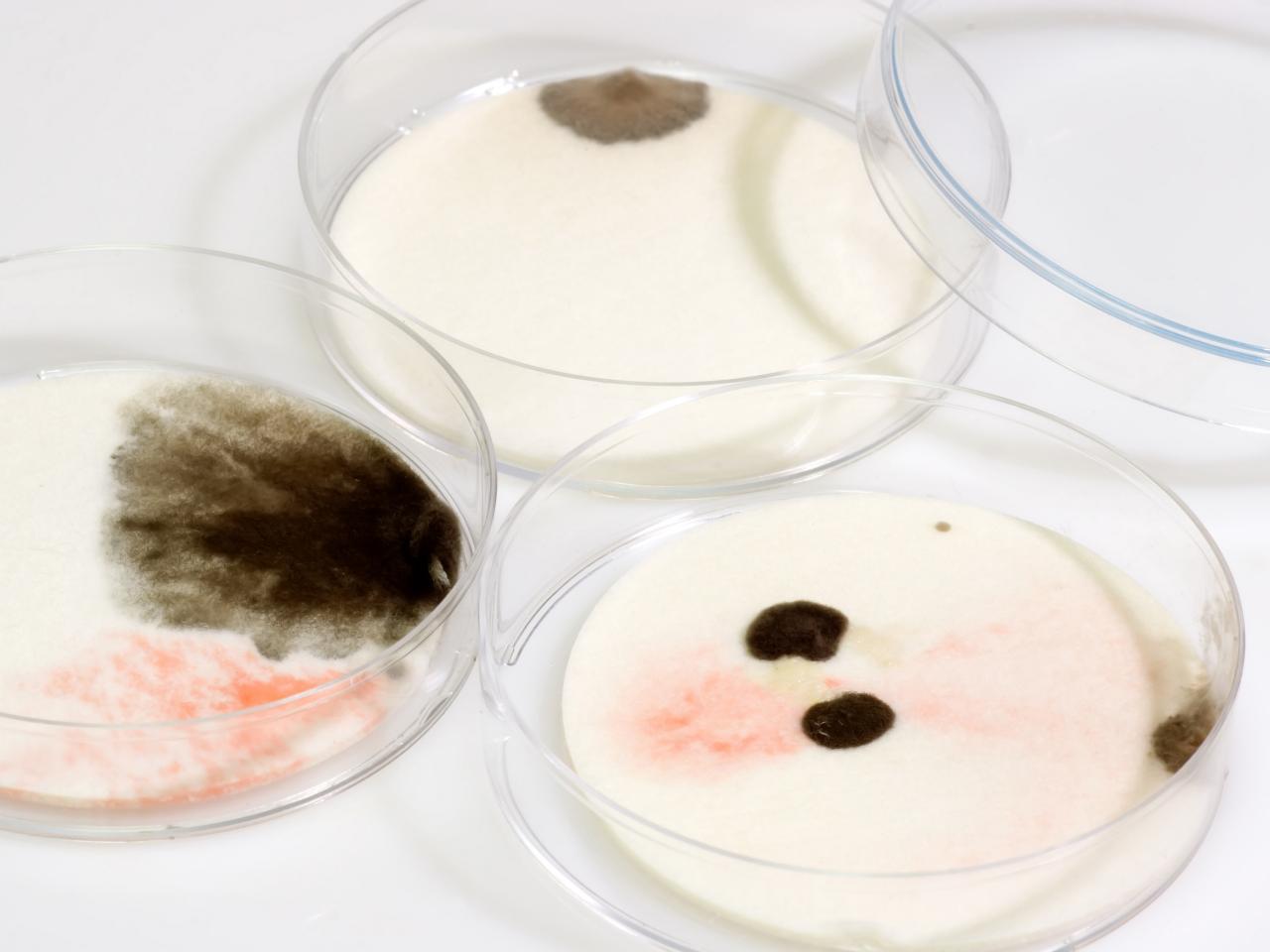 Contact the team to arrange your FREE, no obligation consultation.

Working with New Zealand businesses to assist them in understanding and being compliant with health and safety legislation, with the aim of having healthy, safe and happy staff and enhancing business performance.